Donald Trump announced in a recent speech, if he wins the next presidential elections, he would make Apple manufacture their computers in the USA. This is very bold statement from the multi-millionaire and a fair few people have been attempting to work out if it is actually possible to move from a global supply chain to a much more local manufacturing system.

Apple Mac’s are currently manufactured in Austin, Texas but Mr Trump wants the electronics giant to manufacture everything in America but moving the USA but that is easier said than done. It is a well-known that Apple gets parts for their devices from all over the world then has them assembled in China. Apple has been able to source their components and labour, globally at the best cost to the consumer. China’s wages, although have been rising, have remained very low comparatively to the US. A Chinese worker will earn $400 per month, where as an American, even at the lowest end of minimum wage would more than twice that amount. This alone would double the price of an iPhone which currently retails at roughly $650.

Another area for consideration is how America would produce the number of units to maintain the company’s current sales. Over the years, China has developed the one of the strongest manufacturing infrastructures in the world. In simple terms, America cannot recreate that overnight as it comes down to not only the factories being place but also an experienced workforce. Apple have made it clear that they do not want to own their own factories so the supply chain would need to be kick-started by either an existing American manufacturer or a start-up. 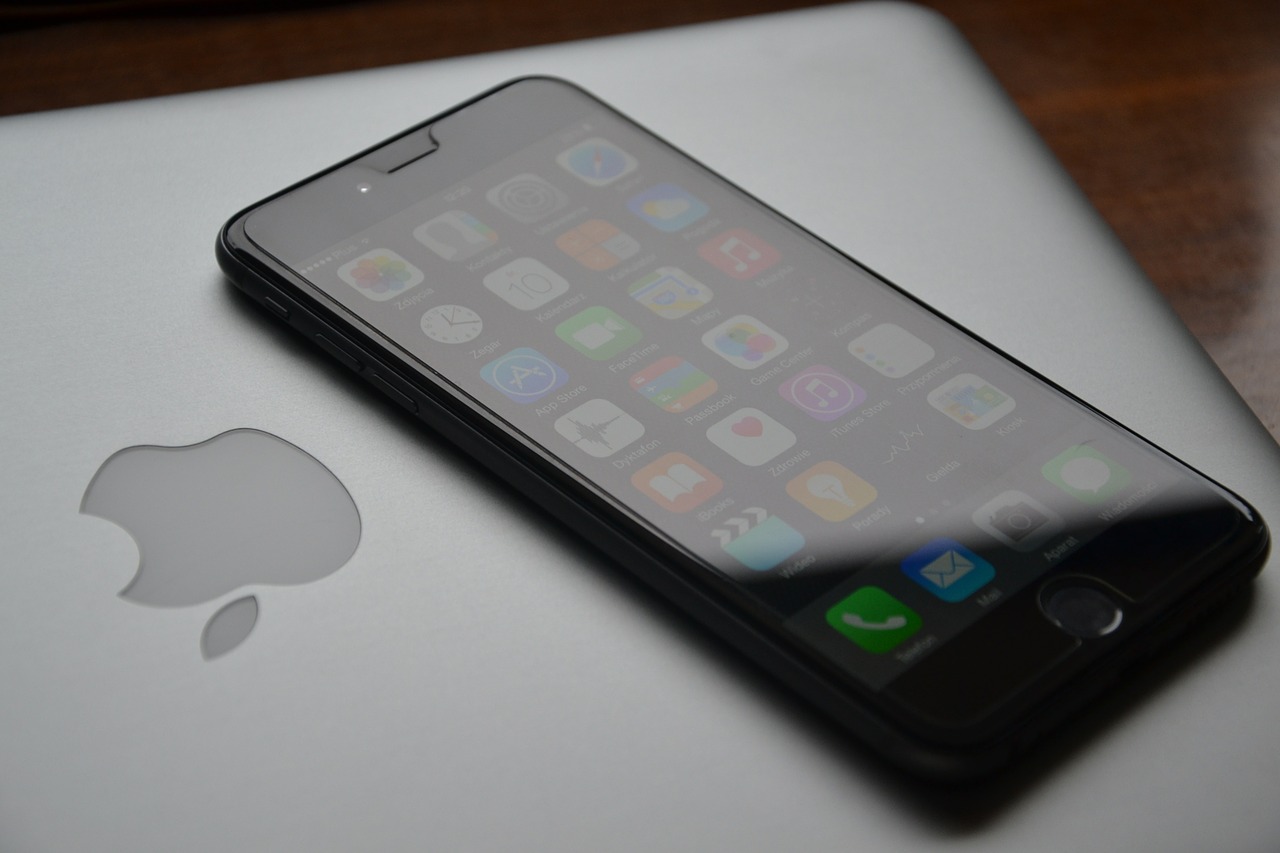 In reality, if Donald Trump became president, he still wouldn’t have the power to force companies to manufacture in the US. He could, at most bring in legislation limiting business’s outsourcing ability or tax hikes to those manufacturing abroad. For Apple to completely switch their supply chain around, America would have to need some serious investment and backtrack on their minimum wages law. If Donald Trump wishes the US to become a serious contender for manufacturing, he will need to push for better working conditions and pay around the world. Only then manufacture and distribution in the US can be a sensible reality for brands.