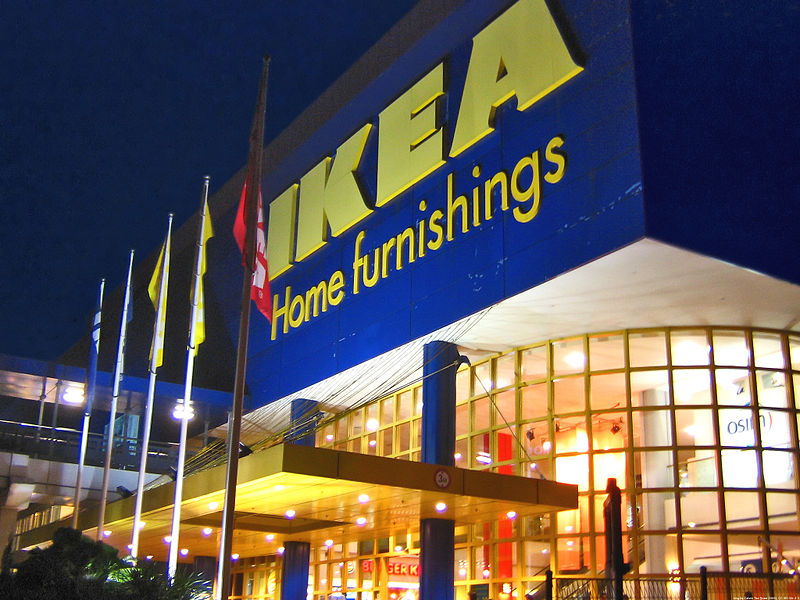 The £10 million store was expected to cover a 38,000sq m over three floors but now will only be two floors at 33,000sq m. The decision is thought to reflect the growth of online sales and customer’s feedback of wishing to shop more conveniently. Calcot, Reading Project Manager; Roger Cooper told Retail Week “We have reviewed the design and layout for Ikea Calcot, and have decided that a slightly smaller store, re-planned with shopping ease in mind, will offer our customers a better in-store experience”.

The news will be welcomed by the local council who worried that large premises would equate to traffic and parking problems in the area. The current buildings of Pincents Lane Retail Park, where  the new Ikea will be based is yet to be demolished. Ikea management is said to be working closely with West Birkshire county council towards a retail space that will address consumer demand and local’s worries. The date for the launch of the new store has yet to be announced.

Although the new store at Reading will be smaller than Ikea’s typical store, it will stand apart from the new Citystores the furniture giant is testing. The Swedish company opened their first small Citystore in Hamburg back in June. The new store demonstrates that the company listened its customers need for stores in convenient city centre locations. After the success of Tesco Metro on the high streets, Ikea is looking to use the same business for itself.  The furniture giant is now experimenting how to cater for customers in cities offering free courier bikes to customers and learning how to scale down the shop floor from sprawling retail parks. Only time will tell if Ikea’s big investment on small retail locations will pay off.

Looking to ‘re-scale’ your retail space? From pop-up shops to total store fit outs, the KSF team can help.