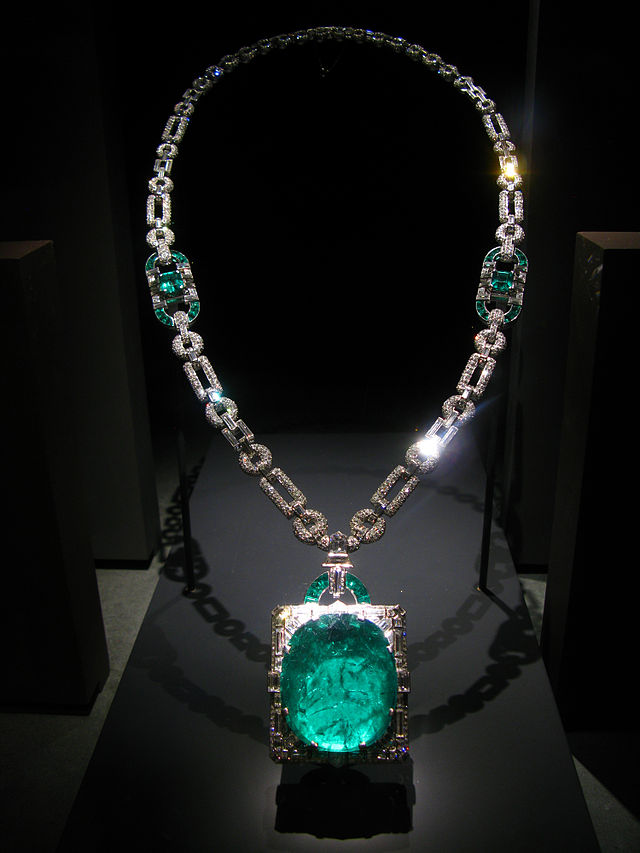 It has been tough for luxury brands since the recession hit in 2008. Consumers have been restricting their spending, even with the super-rich restricting their spending to levels the retail sector was not prepared for. 2014 appears to be the year where everything is beginning turnaround as the US has reported luxury jewellery sales have shown consistent growth for 14 months straight.

The news may not be a cause for celebration for much of the fashion industry, which is still lagging behind in sales. Altagamma, Italy’s leading industry body on luxury retail good predicts that jewellery will become 2014’s best seller, followed closely by accessories and watches. Retail experts have suggested this sector growth is down to consumers opting to update their wardrobe through timeless jewellery rather than spending a small fortune on clothing every season. Shoppers are being smart and choosing to invest in jewellery that may one day have a high re-sale value.

The US and China are leading the pack in consumer spending with both countries having the highest concentration of millionaires in the world. China had seen an explosion of spending on luxury items to the point where the government introduced limitations on gift-giving throughout the country. President Xi Jinping introduced the changes in a bid to crack down on government corruption, now officials cannot accept lavish gifts and are expected to reel in on expensive galas. Many luxury brands were concerned that these changes would put off spenders but have found it not to be the case.

The emergence of unexpected markets such as Africa has been positive for luxury jewellery retailers giving early signs of where brands should start thinking of marketing their products next. European sales also proved buoyant due to the increase of Asian tourism to some of Europe’s glamorous cities.

Signs of industry growth could be seen throughout Baselworld 2014, which had its biggest year with record attendees. Graff Diamonds showcased their $55 million luxury watch, becoming big news in mainstream media, proving that consumers still desire high-end jewellery. Unfortunately with the rise in demand has come the increase in counterfeit products. According to Homeland Security in the US, seizure of counterfeit jewellery and watches has more than doubled since 2012 to nearly $6 million.

How luxury brands combat this surge in counterfeit goods is yet to be seen but for now luxury jewellery and watch sectors are now considering their next steps to ensure continued growth.