Its Christmas time and retailers are out in force attempting to grab the attention of shoppers to spend. As you may have heard us say time and time again; presentation is everything. Adverts, shop windows and television campaigns have all become ‘reveal’ events in themselves.

L&T has used cleverly used its 100 year history with New York City as its backdrop to its window displays. We love the postcard type imagery using 2D moving components with impeccably dressed dolls which move with the scenery. 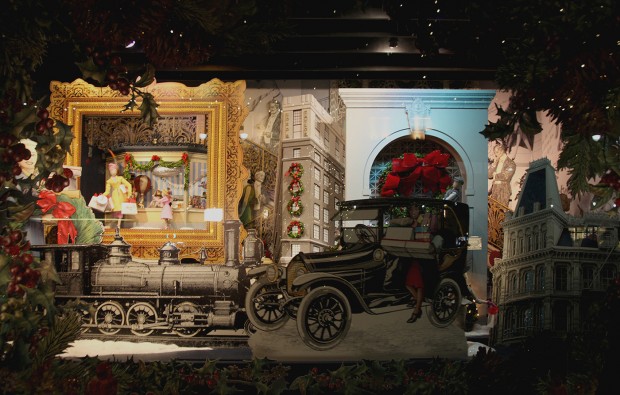 Macy’s use of technology in their Christmas displays is truly innovative. The featured interactive screens allow shoppers to move snow while animatronics react to projections. Macy’s chose to tell an artistic fairy tale-esq story using the latest technology over promoting products. This move has pulled in the crowds and showcased Macy’s as a brand.

We featured Harvey Nichols a while ago for its bright neon alternative Christmas. While many department stores have gone for a more traditional theme for their displays, we applaud Harvey Nichols contribution to the high street this Christmas. 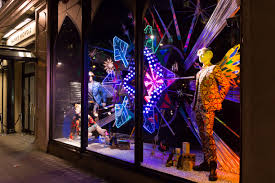 The Harrods Express window takes our breath away. The display is an old style steam train which wraps it way around the store with every window acting a new carriage. Harrods have done a brilliant job in showcasing the fashion and homewares, each new window is a magnificent feast for the eyes. 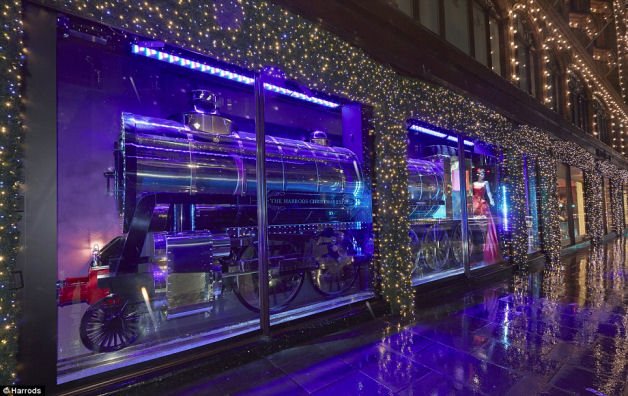 John Lewis has been famous for the last few years for its TV adverts which has overshadowed some truly jaw-dropping window displays. John Lewis continued with an animal theme from its famous animated adverts but did it with a twist. By taking products from their shelves, John Lewis constructed life sized winter animals in their windows. We could explain more but the video below shows better than we ever could.

What has been the best Christmas window display for you this year? Get in touch with us on Facebook and Twitter.

Planning your shop window displays for 2014? Get in touch with the KSF team to discuss how we can turn your ideas in to reality.