When it comes to manufacturing, China has gained a reputation as the country to invest in. But now businesses are looking for new opportunities so where else could we be focusing our attention? Over the past couple of years, companies have begun to look at manufacturing in India.

Changes in the economic landscape in China and India alike have encouraged the move from one to the other. As new labour laws in China are being tightened up the cost of wages now reflect the good quality of work produced. For many businesses with close margins, China will no longer seem like a viable option (although, it very much is!).

That partially explains why businesses may wish to pull out of China but it doesn’t necessarily point towards a move to India; a country that has been known to suffer problems with infrastructure and blackouts.

Yet Prime minister Narendra Modi has championed the Make in India programme, which intends to advertise improvements in the country, such as cutting red tape and improving infrastructure, and to get foreign businesses to invest. 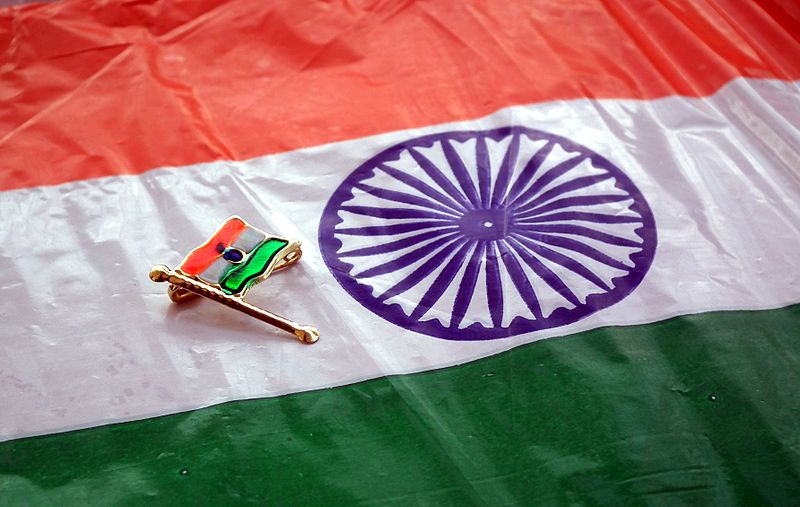 As part of the programme, Modi has been working with local leaders to arrange for 27 areas to become industrial hubs. An industrial corridor has also been proposed between Mumbai and Delhi, featuring high-speed trains and superhighways.

On top of these cost benefits and local improvements as part of Make in India, India also boasts a strong supply of low-skilled workers that could find employment in the factories set up by global businesses.Indeed, many firms are seeing the benefits of setting up in India.

Bosch is one multinational corporation that has moved some of its manufacturing out of China to India due to the cost benefits to be found in the latter. Ford Motor is another company investing in India; with one factory in Tamil Nadu and another due to open in Gujarat this year. Yamaha Motor is also opening a factory making motor scooters, which has in turn attracted Japanese suppliers such as shock absorber manufacturer KYB.

Indeed, India seems to be a growing choice for manufacturing. Whether it will match the global powerhouse that China has become, only time will tell.

To find out about KSF’s full offering of manufacturing in China, contact our team of engineers.